On July 17, 1841 a group of people met at West Point, Iowa and organized an Agricultural Society. Many of the finest honed cattle of the Durham breed were brought in and exhibited. This exhibition has gone on the records as the first held west of the Mississippi River, as well as the first in Lee County and in Iowa.

The next year a three day exhibition was held in Keokuk, Iowa in Lee County on the grounds of the Iowa Medical College. It may have been the first to enforce the ruling that every animal exhibited must be worth at least as much as the premium for which it was shown. Premiums were offered amounting to $588.00 the total amount paid was $219.00. The Society decided on a more extensive promotion for the next year.

In 1855 the Agricultural Society moved back to West Point and first titled it as the Lee County Fair. In 1856 the West Point citizens pledged $500.00 for new fairgrounds and voted to make the town the official and permanent site of the Lee County Fair. From that year until 1870 the fair was held there annually the last week in September.

The town of Fort Madison became the favored site in 1870 after residents had prepared fairgrounds and erected exhibition buildings, also offering other unnamed inducements. It was held the last week in September and was rescheduled through 1874.

The county fair lapsed from 1874 to 1878. It was then reorganized and 20 acres of ground was acquired from a resident from Donnellson, Iowa. When choosing the site at Donnellson it was decided as being nearer the geographical center of the county than its rivals. Since 1878 the Lee County Fair is held regularly at the Donnellson site. 1930 the first night time fair was held. The fair was cancelled in 1943 due to World War II.

The 1950s were difficult years in Lee County. In October 1953 a tornado completely destroyed the amphitheater. However due to
cooperative hard working men a new bleacher type amphitheater was ready by July for the 1954 fair. In 1955 the fair was cancelled on week before opening. A local doctor, J.L. Saar, declared no public gatherings should be held because of the polio epidemic in Lee County and especially in Donnellson.

The rains in 1992 hurt the attendance at the fair, however all events were held. More ground was purchased in 1996 and several new buildings have been added to the grounds. The Lee County Fair continues to grow thanks to the support from businesses and the great many volunteers.

Conveniently camp at the Lee County Fair! Reserve your week-long spot now for $150 by filling out the form below. After June 15, please call for availability. You may move in beginning on Sunday, July 4. Please check-in at the fair office when you arrive to get your camping pass.

The Lee County Fair houses the Youth Learning Center, this building is available free of charge to YOUTH organizations in Lee County!

This building is equipped with a full kitchen, reception hall, men’s and women’s bathrooms with shower facilities. Plus a large attached shelter house.

It can also be rented out for graduations, meetings, family gatherings and weddings for a fee.

For booking availability, please contact Lindsay Lampe at 319-470-7010 or lindsayblample@gmail.com.

Winter Storage: Beginning of November through middle of March

Rates are as follows:

To inquire about spaces, please use the Contact Us page.

Stay in the know with the latest news and updates from the Lee County Fair in Donnellson, Iowa. 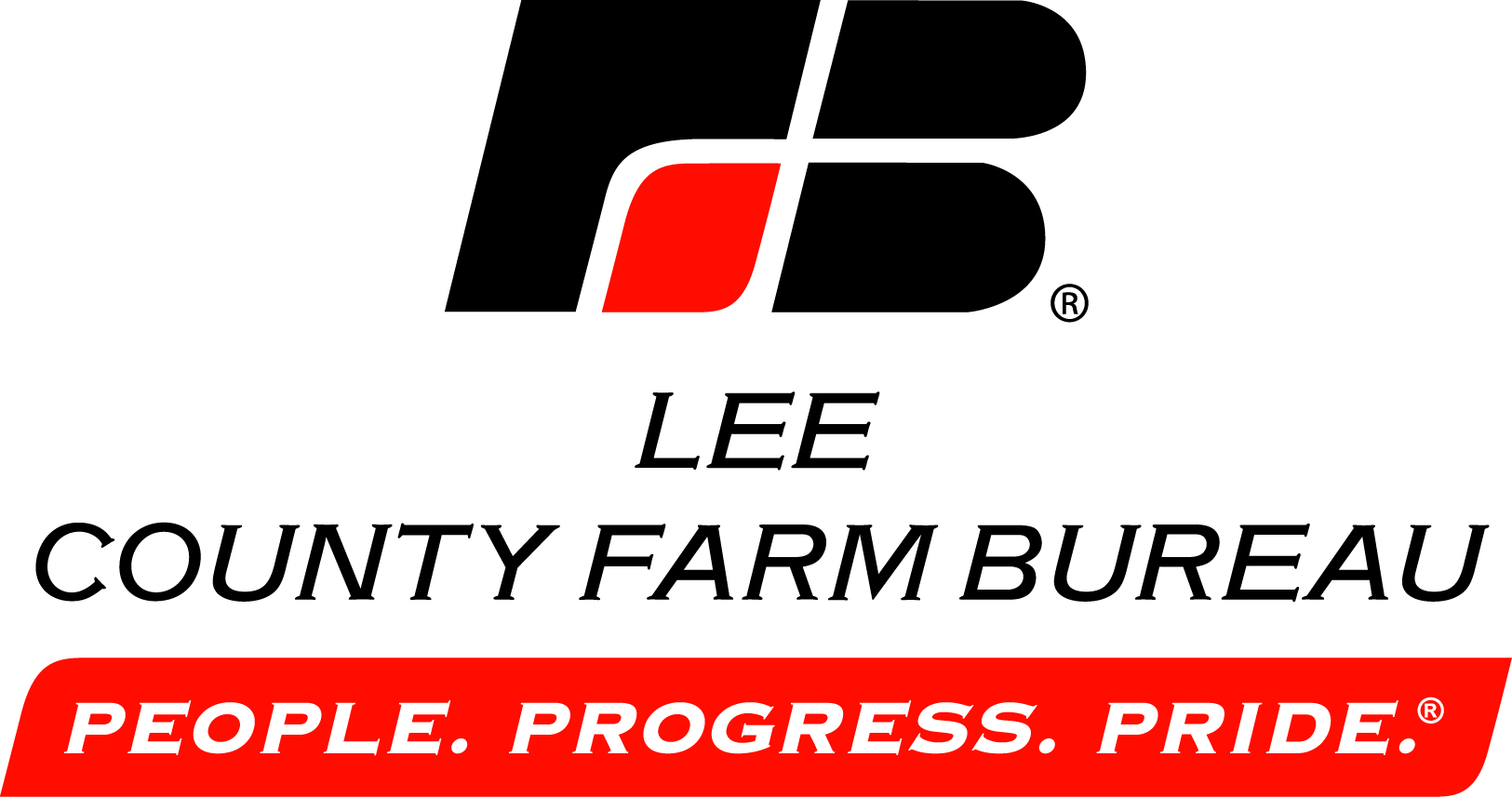 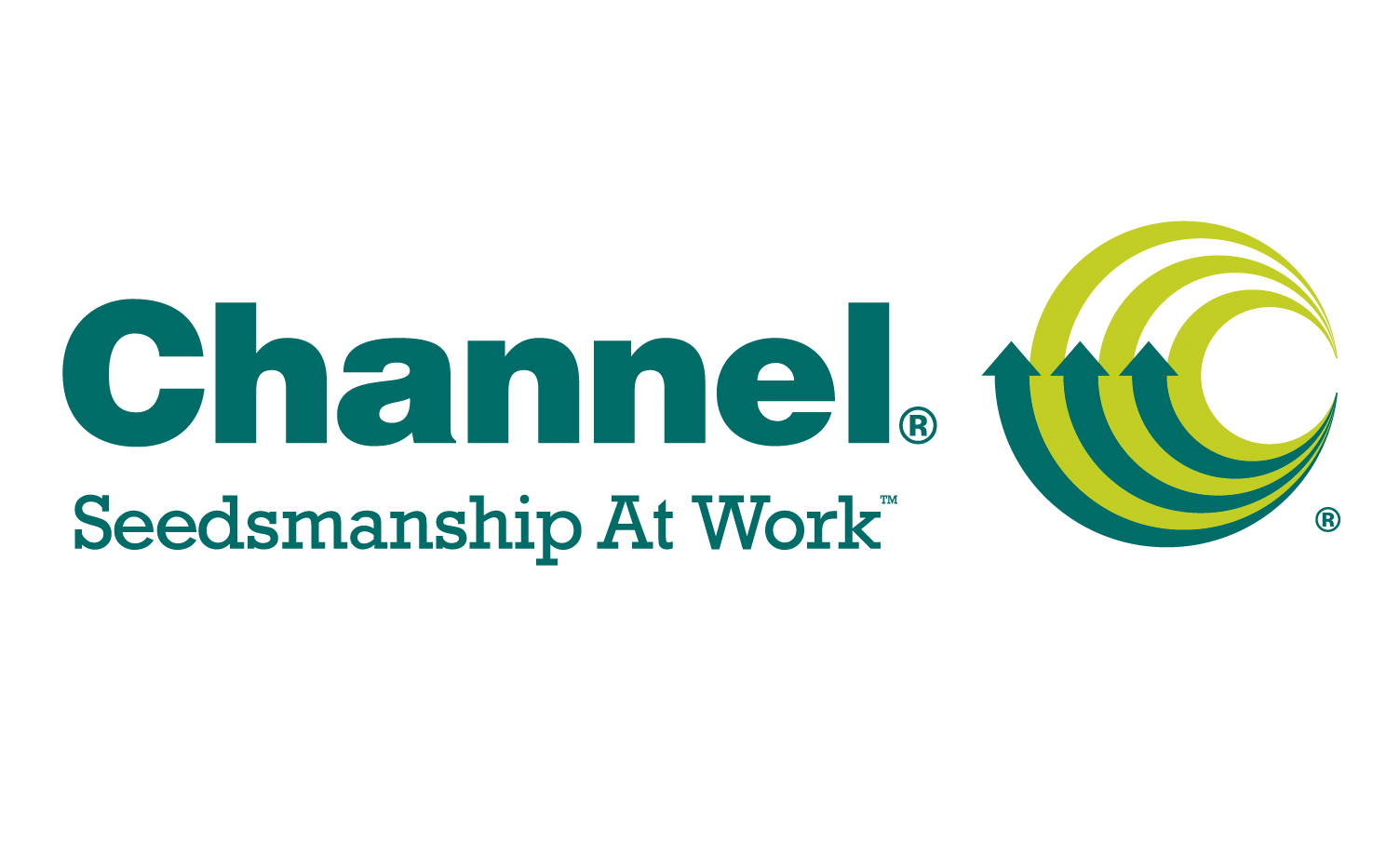 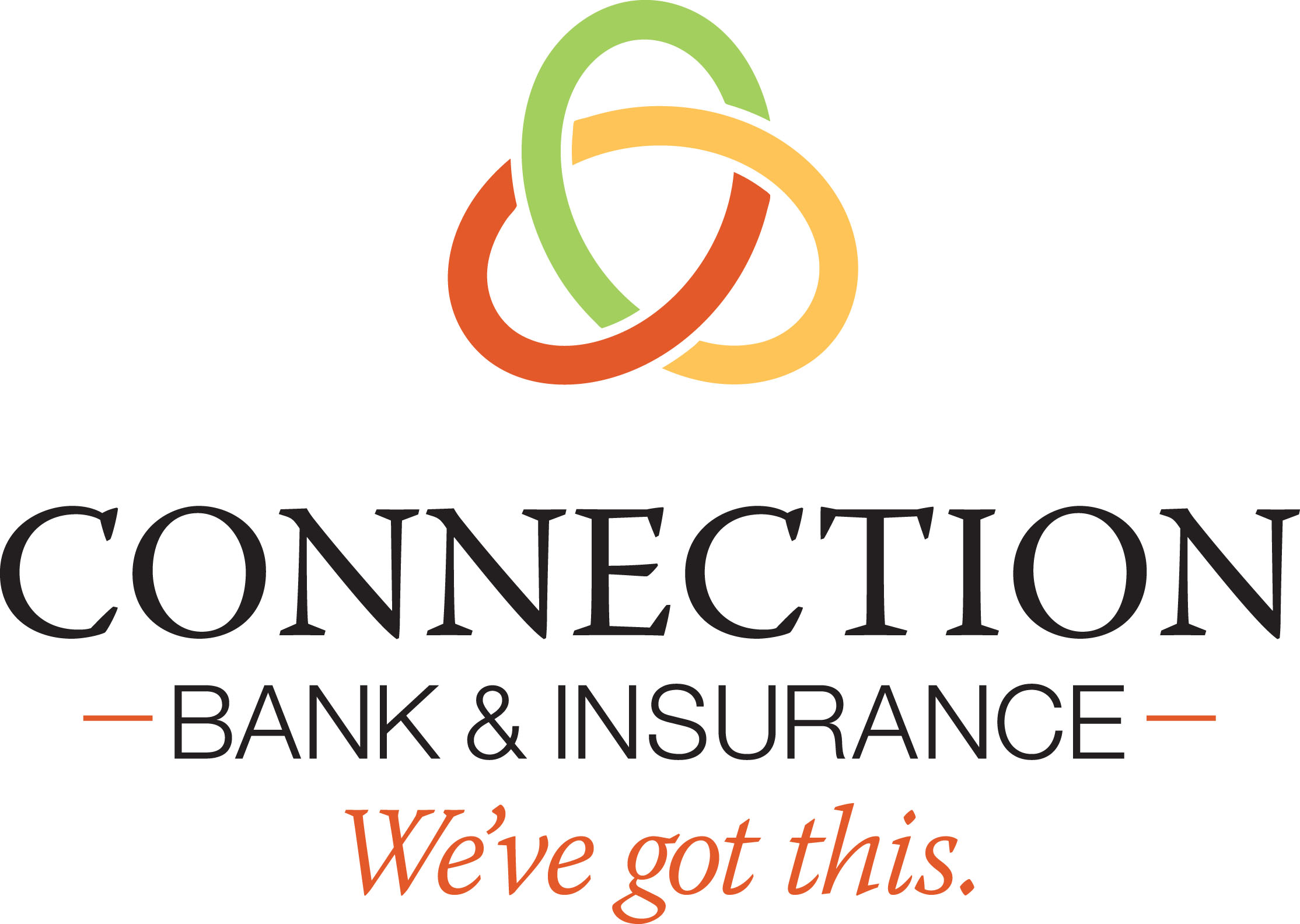 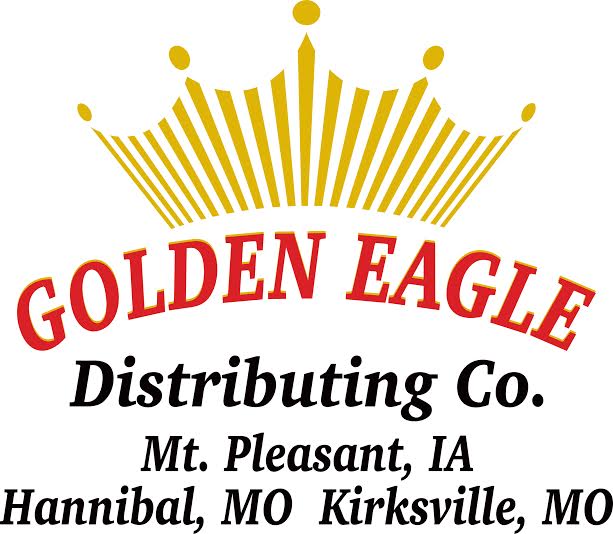 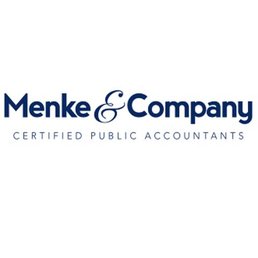 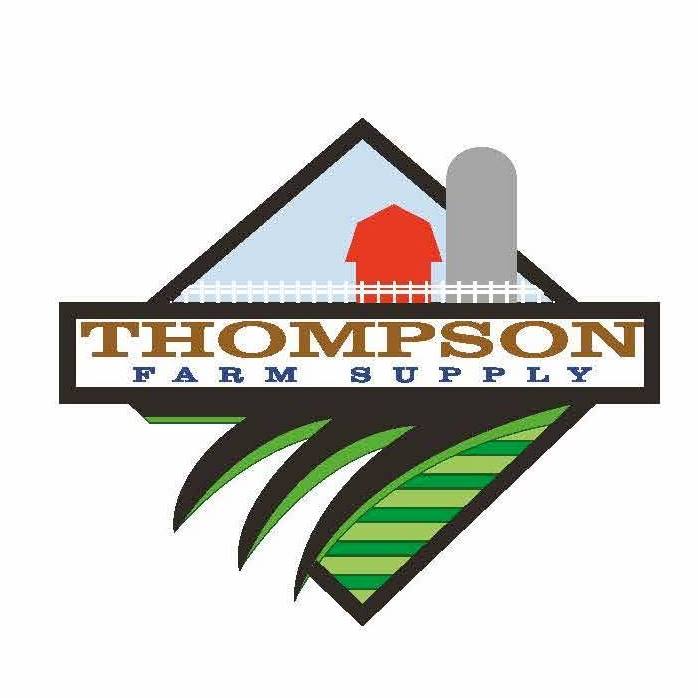 We are always looking for sponsors to support our community. For details and a customized benefits package, please contact us at 319-835-5523.

Questions? Call or email our team today to get the answers you need. We can’t wait to see you at the Lee County Fair!